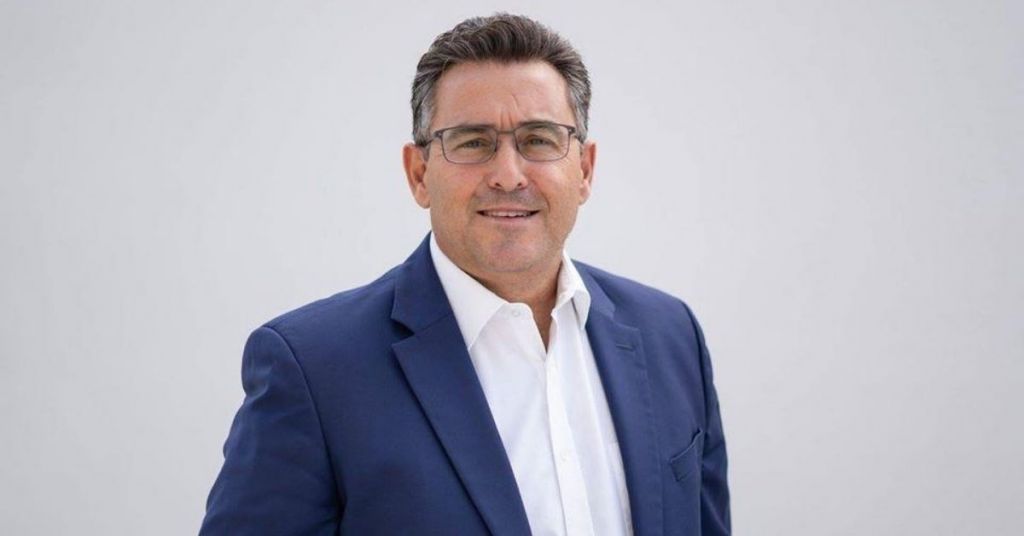 One of Bernard Grech’s former legal clients has called out the PN leader candidate for never providing him with a VAT receipt for his work.

The former client approached Lovin Malta this week, saying that Grech had worked as his lawyer for around four years and that transactions were always cash-based, except for one time when he paid the lawyer by cheque.

He said that although he never questioned this practice or asked Grech for a receipt, he felt compelled to speak out after Grech decided to run for the PN leadership.

“I’m well aware that this is common practice but I feel that an Opposition leader should be held to higher standards,” he said.

Indeed, the non-payment of VAT is widespread in Malta, with a 2016 EU estimate reporting that 35% of all expected VAT revenue went uncollected in 2014– a figure that adds up to around €351 million. Lovin Malta asked Grech to respond to this allegation and to confirm whether he has ever evaded tax and a spokesperson for the PN leader candidate responded as such.

“Dr Bernard Grech does not have any pending issues with the fiscal authorities, including the VAT Department. I would also like to point out that Dr Grech has no difficulty at all, if requested by any party, to request the necessary verifications to this effect.”

Lovin Malta then asked Grech to provide evidence that he had given a VAT receipt to this particular client but has yet to receive a response as of the time of writing.

Grech, a civil lawyer by trade, will challenge PN leader Adrian Delia for the leadership in an election among the party’s paid-up members. Although no date has been set for the election, PN sources have told Lovin Malta that they expect the election to be held by 21st September, Independence Day.

Delia has repeatedly faced questions about his financial situation during his tenure as PN leader, with court evidence showing he received a €100,000 bailout from his in-laws to help pay his tax arrears in March and April 2018.

Times of Malta recently reported that Delia has yet to file his 2018 income tax to the tax authorities.

Both Grech and Delia will present statements on their financial affairs to a PN commission entrusted with conducting a due diligence process on the leadership candidates.

Although Grech has no political experience, he has struck a chord among several PN supporters and two surveys among PN members have placed him as the clear favourite in this race.

What do you make of this former client’s statement?

READ NEXT: PN Wants People Of Trust To Take A Pay Cut And Give Sum To Food Banks