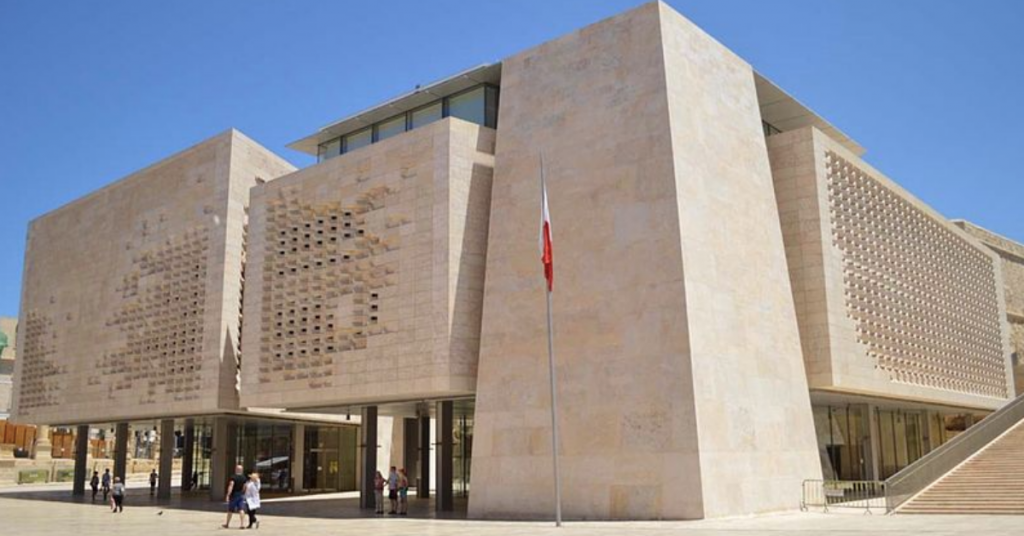 Malta Budget 2021 will be unveiled on 19th October, the House Business Committee revealed prior to the first sitting of the House of Representatives today.

Opposition whip Robert Cutajar also confirmed that newly-elected Nationalist party leader Bernard Grech will be sworn in as an MP this coming Tuesday and as leader of the opposition on Wednesday.

Today, ex-MP Ivan Bartologave up his parliamentary seat to make way for Grech.

Glen Bedingfield, the government whip, said that the Opposition leader’s reply to budget will be announced a week later, on 26th October.

During sittings, MPs will be advised to wear a mask if they are sat closer than 1.5 meters apart. This doesn’t apply if they are making a speech.

Newly-imposed COVID-19 restrictions also mean that members of the public are no longer allowed in the strangers’ gallery.