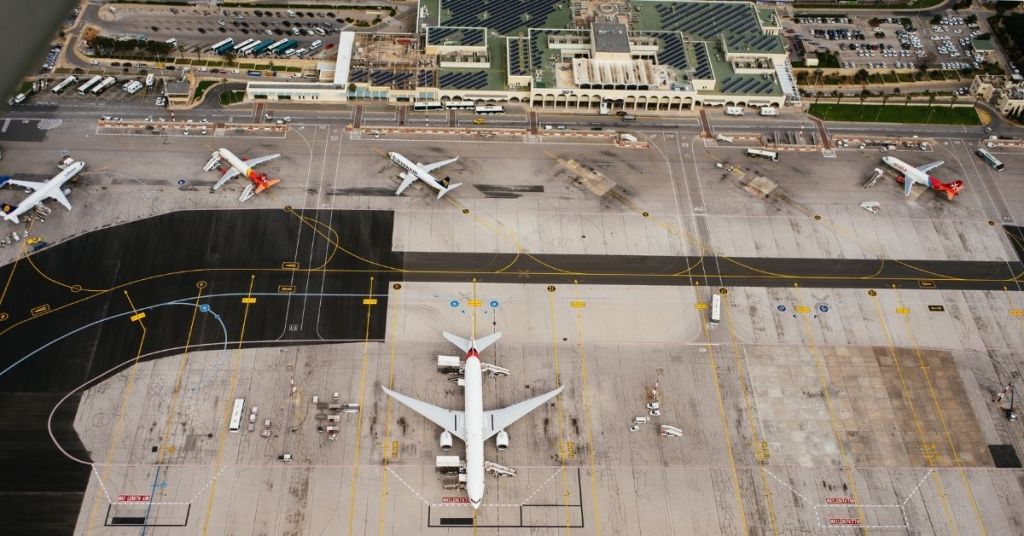 Over 250,000 passengers travelled via Malta International Airport this August, a nearly 70% drop when compared to 2019.

“Since the airport’s reopening to commercial flights on 1 July 2020, the first two weeks of August have been the busiest for Malta International Airport in terms of the number of passengers handled,” MIA said in a statement today.

A total of 459,440 seats were available on flights operated to and from MIA throughout August, with seat load factor (SLF) for the month standing at 54.9 per cent.

Italy, the United Kingdom, Germany, France and Poland were the most popular countries for travelling via Malta, with 169,804 passengers coming and going to and from these destinations in August.

“While August was closed off with 99,204 passenger movements more than July, the introduction of Malta’s amber list, together with various travel restrictions announced by other countries, led to a weaker passenger traffic performance in the second half of the month,” they said.

The global airport industry is anticipating a decrease of 58.4 per cent in traffic compared to last year, leading to MIA saying that “aviation and travel organisations, such as Airports Council International, have appealed for more harmonised quarantine measures and restrictions across countries that can help restore traveller confidence and contribute to the industry’s recovery”.