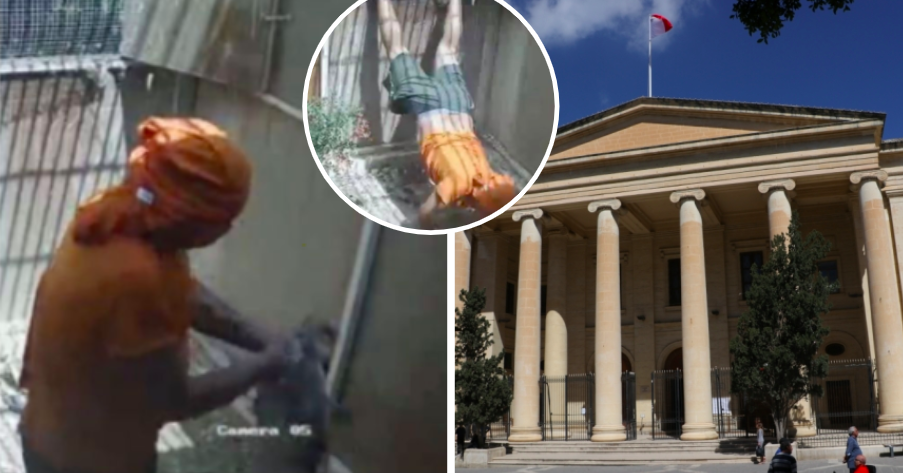 A 32-year-old man from Ħaż-Żabbar has been arrested for stealing two barn owls from a protected enclosure last weekend.

The man was wearing an orange top, an orange bandana, and an orange t-shirt covering his face.

Following days of investigations, police moved to arrest the man who will now appear in court and will be charged for stealing the barn owls.