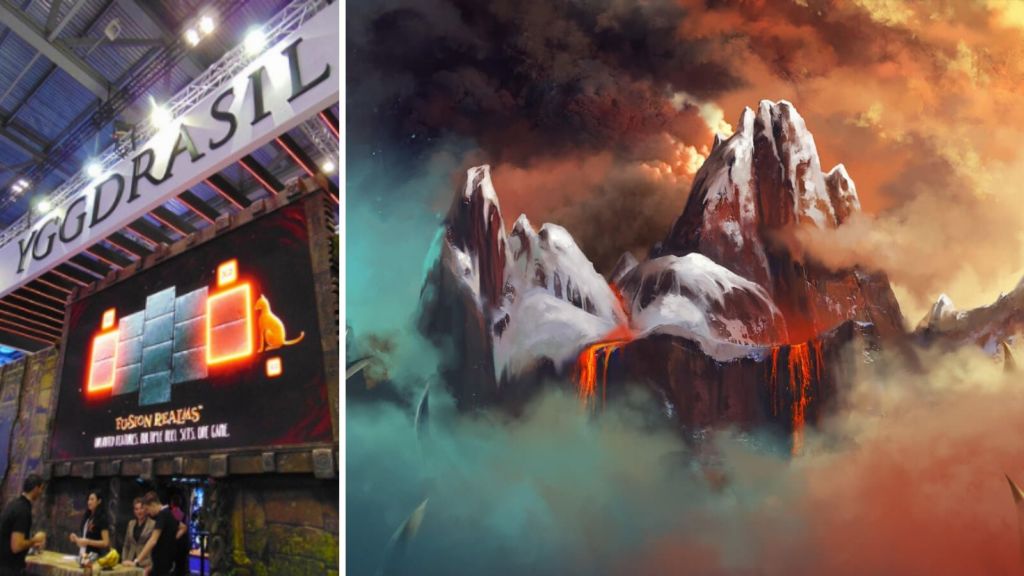 An online gaming company will be closing its art studio in Malta and relocating to Poland after finding that Malta is not the “optimal location” following increased difficulties in finding talent.

A spokesperson for Yggdrasil said that “the regretful decision was based on the fact that Malta has not been an optimal location for a fully-fledged end-to-end studio as the company has been relying on relocating talent instead of recruiting local talent”.

The company had had to rely on relocating artists to Malta to work in the art department. This has become untenable, leading the company to move the entire studio to Poland. The move comes amid more and more online gaming companies downsizing or closing down entirely.

Gaming companies have been forced to import talent to the island, which in turn has contributed to skyrocketing cost of living prices, including rent prices, decreasing Malta’s attractiveness to these companies.

Yggdrasil itself saw a fall in turnover in recent months, and will now be focusing on its Polish operations. It will retain 20 employees in Malta, while losing around 29 employees.

The company will now focus on consolidating “game development efforts around our very successful studios in Krakow and Stockholm for all disciplines required in a complete game development studio, including client development, game server development, math design and other areas”.

Has the gaming industry been good for Malta? Let us know in the comments below.

READ NEXT: Has The Reckoning Day For Malta’s Most Lucrative Industry Arrived? This Recently-Fired Gaming Employee Doesn’t Think So