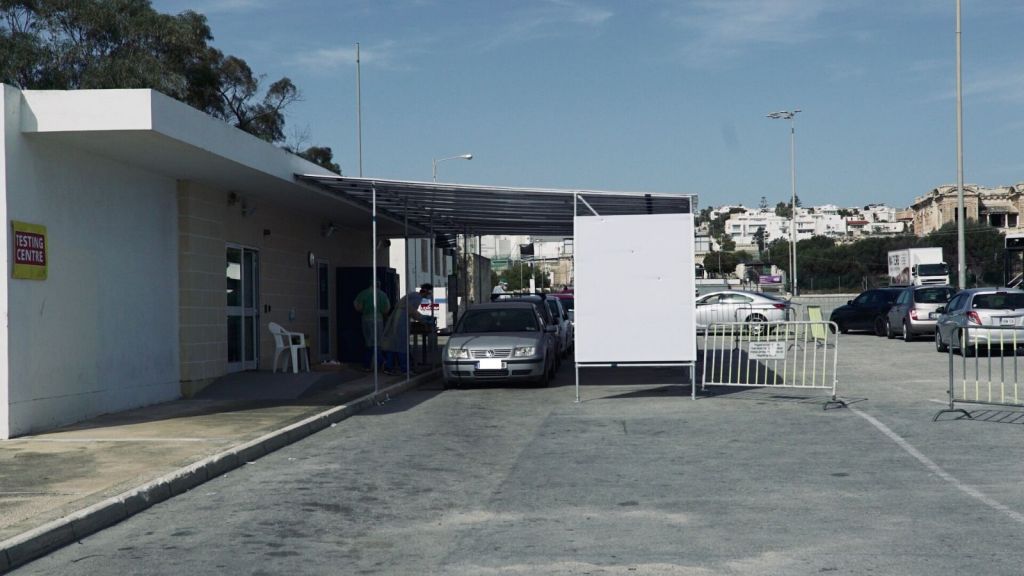 It’s been just under a month since Malta confirmed its first COVID-19 coronavirus and not a single person has died of it so far. Compare this situation with that in other countries worldwide and you’ll quickly realise that this is no mean feat.

Vietnam’s success in avoiding a single COVID-19 fatality was recently the topic of an article on the World Economic Forum, which credited this as a result of swift action taken by the South-East Asian country to combat the spread of the virus. Earlier today, Malta’s Prime Minister Robert Abela used the same logic to explain why the island has so far managed to avoid the tragedies that have befallen neighbouring countries.

“We pre-empted the race and started running early,” he said. “We didn’t approach this like it wasn’t going to affect us, and we wanted to give the health authorities the right amount of time to handle this and even be prepared in case there was a spike in cases.”

Abela said he hopes Malta will be able to start loosening its COVID-19 restrictions by summer but stressed that this could only be possible if the people don’t let their guard down and keep abiding by social distancing recommendations.

What do you make of Malta’s response to the COVID-19 pandemic so far?

READ NEXT: Spain Records 674 New COVID-19 Deaths, The Lowest Number Of Victims In Past Ten Days